Showing posts from December, 2016
Show all

When Is A Marriage Annulment A Possibility? 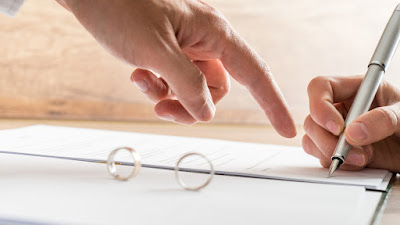 Virtually every newlywed couple dreams of forever when they say "I do." Unfortunately, the divorce rate in the United States is currently hovering around 50%, which means that roughly half of all new marriages will end at some point. Divorce is the most common means by which a marriage comes to an end, but it is not the only option. Today, our family attorney in Osage Beach MO is here to help educate you on another means by which marriages may end: annulments. What Is An Annulment? An annulment is similar to a divorce in that it marks the dissolution of a marriage. Unlike a divorce, however, an annulment wipes the slate clean and makes it such that, in a legal sense, the marriage never even existed. An annulment essentially declares a marriage "null and void." Couples who get divorced are recognized as having been married previously, but couples who get their marriage annulled receive no such recognition. Why Get An Annulment? Divorce typically results
Post a Comment
Location: Osage Beach, MO 65065, USA
Read more 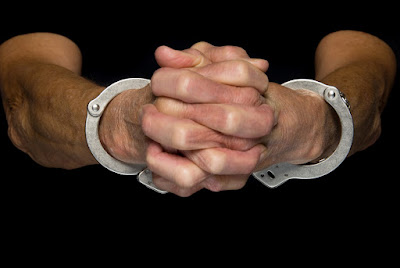 "You have the right to remain silent. Anything you say can and will be used against you in a court of law." If you've ever watched a TV show or movie that depicts police officers making arrests, you've probably heard this warning uttered by the officers as they take individuals into custody. In real life, law enforcement's failure to properly deliver the Miranda Warning can be a critical component of criminal defense at the Lake of the Ozarks and around the rest of the country. An Overview Of The Miranda Rights The Miranda Warning serves to remind defendants of these rights: The right to remain silent, as anything said can be used against you in court. The right to consult with an attorney. If you cannot afford an attorney, one will be appointed to represent you. The right to have an attorney present during police questioning under certain circumstances. A defendant may invoke these rights before or during a custodial police interrogation. Onc
Post a Comment
Location: Osage Beach, MO 65065, USA
Read more
More posts