Showing posts from December, 2018
Show all

5 Reasons to Update Your Trust 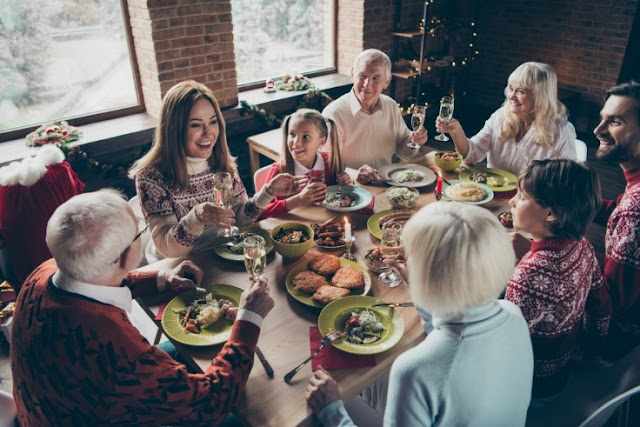 A trust is an important document that helps make sure your requests are carried out, after you pass. If you have certain wishes as to who should receive each of your assets, establishing a trust at the Lake of the Ozarks might be right for you. Our Lake of the Ozarks law center can help you get your end of life wishes in order. If you already have a trust in place, you may need to make updates or amendments to it. With any life change, it’s important that you view your trust for necessary changes as well. Take a look below for examples of changes in your life that may result in needed updates to your trust. 5 Reasons to Update Your Trust: Change in Marital Status A change in marital status certainly calls for an update to your trust. Whether you are getting married, getting divorced or getting remarried, it’s a good idea to make sure your beneficiaries are up-to-date. If something were to happen to you today, who is designated to receive your assets? If you aren't sure
Post a Comment
Location: Osage Beach, MO 65065, USA
Read more

Best of Luck to Teena Harris 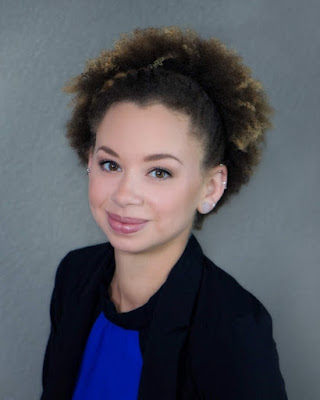 One of our amazing staff members, Teena Harris, will be leaving us soon. We’re excited for Teena to as she begins this new chapter in her life, but we will miss her and the compassion and excellence she demonstrated in our office daily. Take a look below to learn a little more about Teena and her plans for the future. When Teena Joined Our Team: Teena considers herself a “local” here at Lake of the Ozarks. In 2004 her mother moved her sister and herself to Lake of the Ozarks, Missouri, to be closer to family. She later graduated from Camdenton High School in 2010. After graduation, Teena went into the workforce holding positions such as a reservationist, server, and receptionist, eventually going on to manage a winery. After her daughter, Emmalyn, was born, Teena took a year off from work. She reevaluated her career path and decided to pursue her passion for education and work toward becoming an Elementary School teacher. She has recently started her senior year at Central Metho
Post a Comment
Location: Osage Beach, MO 65065, USA
Read more 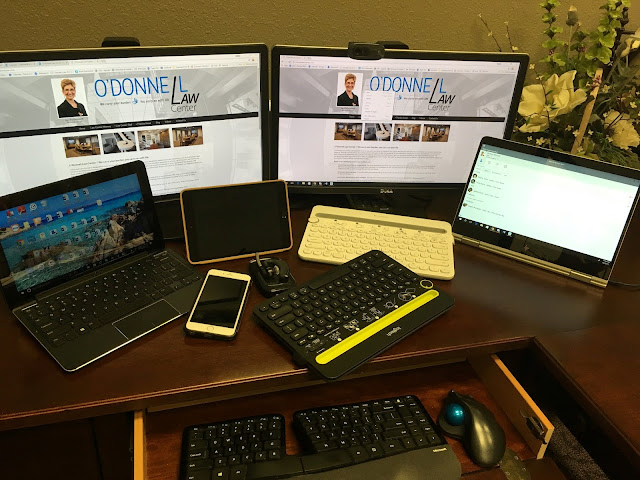 When you hit a bump in the road, our Lake of the Ozarks law center is here for you. We know facing a legal issue can be overwhelming and stressful. Here at O’Donnell Law Center , we specialize in helping our clients through their legal issues. Being flexible and adapting to the digital age has helped us in a number of ways. Take a look below to learn a few of the ways our ability to change has impacted our law center in a positive way. Flexible Communication We utilize technology to help us best communicate with our clients. No matter what method you prefer, we can find a way to communicate that works with your unique situation and busy schedule. Text, email, phone call, or even skype are just a few of the technologies we utilize to better serve our clients. We know this is a tough time and we want to ensure we make communicating with your lawyer easy. State-of-the-Art Technology Our software and cloud computing capabilities help to ensure all of our employees are on up to
Post a Comment
Location: Osage Beach, MO 65065, USA
Read more
More posts