Showing posts from October, 2018
Show all

All About the Salem Witch Trials 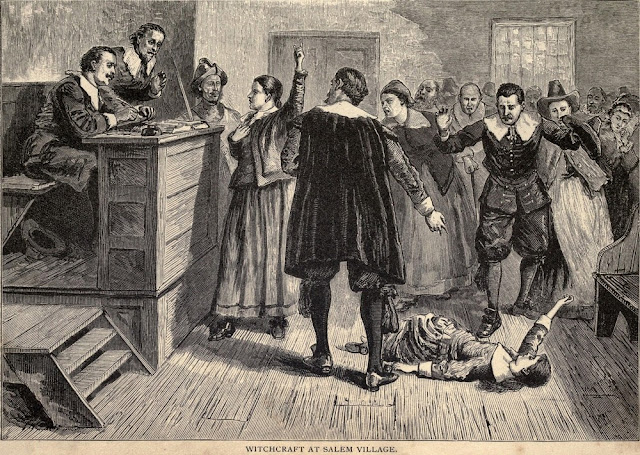 Back in 1692 in Salem Massachusetts, many people blamed illness and other misfortunes on witchcraft. They believed the “witches” responsible for the misfortunes should be punished for casting “spells” on people that made them sick or caused other unfortunate circumstances in their lives. A special court was established to help prosecute these “witches”. Over the course of several months, about 150 people were convicted of being possessed by the devil or of practicing witchcraft. Later in the year, the public started to fight the court, realizing these prosecutions were not fair or accurate. Guilty verdicts were later annulled by the Massachusetts General Court. Although these “criminals” had their verdicts removed – there was a bitterness in the community. This painful memory and story has stuck around for centuries – and we’re still talking about it today. Navigating the criminal justice system can be intimidating. If these “witches” would have had representation, this situation
Post a Comment
Location: Osage Beach, MO 65065, USA
Read more

PROBATE – It’s Not As SPOOKY as it Sounds 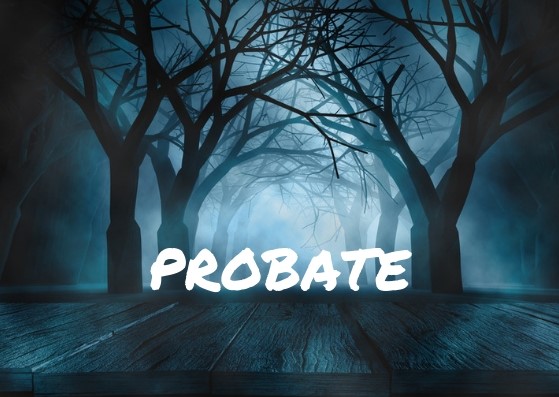 A family member’s assets going to probate can sound like an intimidating – sometimes scary – process. While it’s not the ideal situation, our Lake of the Ozarks law firm is here to help ease your family through this time. Probate is where your assets will go to be decided who will get what, if the affairs of the deceased have not been decided ahead of time. Not everyone has the opportunity to get their affairs in perfect order before they pass, so sometimes going to probate court is unavoidable.  Probate court can be necessary when there is no will, there is a will and non-probate transfers were insufficient to pass title to your property immediately upon your death, there is a dispute over who your property should go to, or a loved one is in need of a court appointed guardian or conservator. Sometimes a death in the family followed by questions about how the property is going to be distributed triggers intense emotions and disagreements among family members that are akin to a
Post a Comment
Location: Osage Beach, MO 65065, USA
Read more 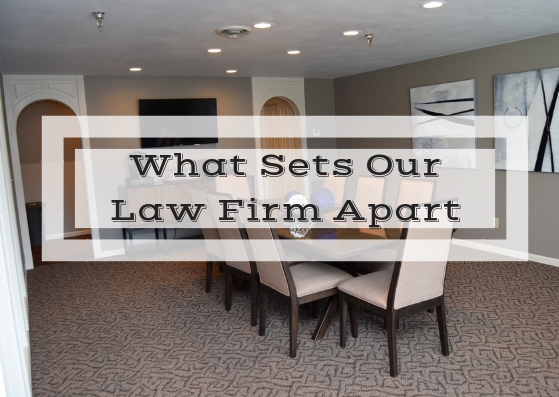 We pride ourselves on offering a unique legal experience for our clients. From personalized service to convenient communications, we work hard to offer a positive experience for our clients and friends. O’Donnell Law Center is designed to focus on you when you have hit a bump in the road or decided to undertake a new adventure such as purchasing a new home or starting a new business.  Everything we do is intended to take the burden off of your shoulders and place it on ours. At our Lake of the Ozarks law firm , you have a team of professionals who communicate with you often and work efficiently to get your problem resolved or your new idea off the ground.  We recognize that when you come to us for help, you already have a lot of stress.  We want to reduce that stress, not add to it.  So we give you options and put you in control of how we deliver legal services to you. Convenient Communication We strive to find the best communication methods for our clients. Whether you prefer
1 comment
Location: Osage Beach, MO 65065, USA
Read more

What is Columbus Day All About? 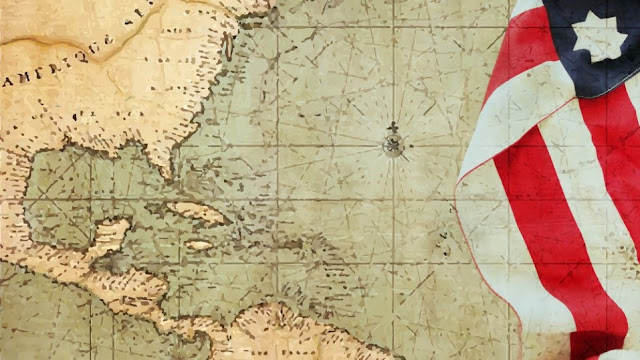 Yesterday we were closed, celebrating Columbus Day.  If you don’t know why we celebrate this federal holiday, take a look below to learn why. All About Christopher Columbus An Italian born explorer – Christopher Columbus – set sail in August of 1492. He was bound for Asia with support of the Spanish monarchs. Columbus intended to chart a western route to China, India, and Asia. He headed West with the Nina, Pinta and the Santa Maria.  When he landed in the Bahama Islands, he became the first European explorer in the Americas. Back then, it was only believed the Atlantic lay between Europe and the East Indies – they didn’t know about the Pacific Ocean or any of the Americas that are located between. In October, Columbus came across Cuba and believed it was the mainland of China. Then he found Hispaniola and believed it to be Japan.  Over the next few months, he established Spain’s first colony in the Americas – still thinking it was Japan. Upon his third trip to “Japan”, he real
Post a Comment
Location: Osage Beach, MO 65065, USA
Read more
More posts