March 12, 2015
When people hear the word "criminal," they tend to get very nervous very quickly. Most people are aware that criminal law potentially comes with serious, life-altering consequences, but they may not be familiar with the types of proceedings that frequently accompany criminal cases. In an attempt to clear up some of the misunderstandings that frequently surround criminal cases at the Lake of the Ozarks, the team at O'Donnell Law Center is here to answer some frequently asked questions about criminal law. 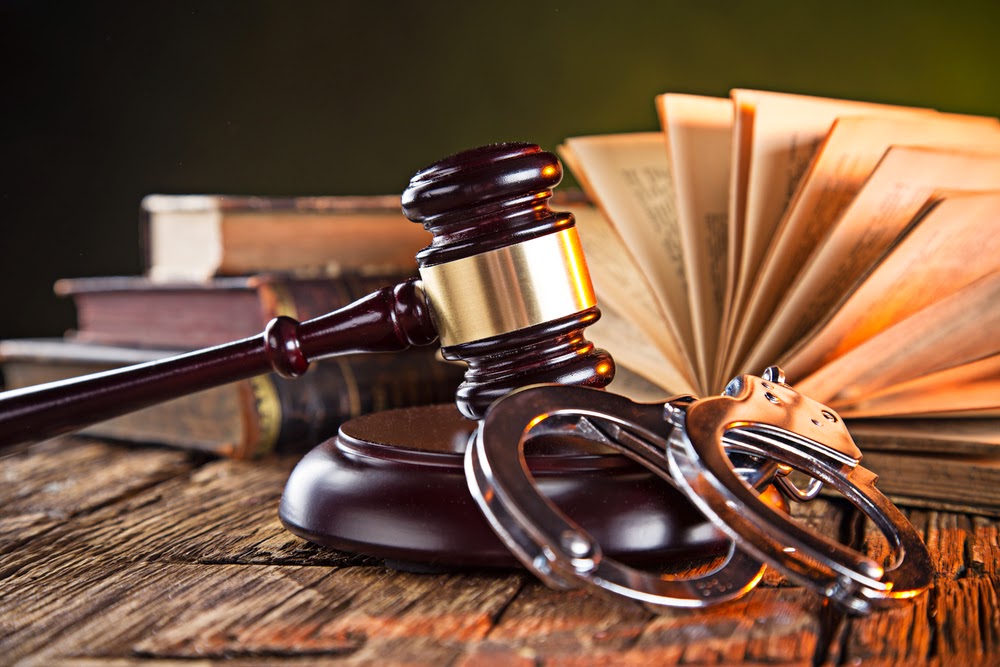 I've Been Accused Of A Crime. What Do I Do?
It is in your best interest to contact a criminal defense attorney as quickly as possible if you have been accused of a crime (or if you think you might be in the near future). Your attorney will be able to coach you on how best to proceed.

I'm Innocent. Do I Still Need An Attorney?
Yes. Unfortunately, it is not entirely uncommon for individuals to be accused (and incarcerated) for crimes they did not commit. If you have been wrongly accused, it is especially important to hire a Lake of the Ozarks criminal defense attorney to represent you.

What Does It Mean To Be "Bailed Out" Of Jail?
If people are jailed before their court dates, they can be "bailed out" under the agreement that they will return to court on the specified dates. Bail is essentially a form of financial reassurance that the defendant will appear in court; after the case is over, the defendant may receive a bail refund if cash versus surety through a bondsman was posted.

The Police Are Asking Me Questions. Do I Have To Answer?
Under the Fifth Amendment, suspects have the right to remain silent.   As the saying goes, anything that you say can and will be used against you in a court of law. Don't risk accidentally incriminating yourself - even if you are innocent. If you have been charged with a criminal offense or are under investigation at the Lake of the Ozarks, consult a criminal defense attorney at the Lake of the Ozarks before you make any statements. 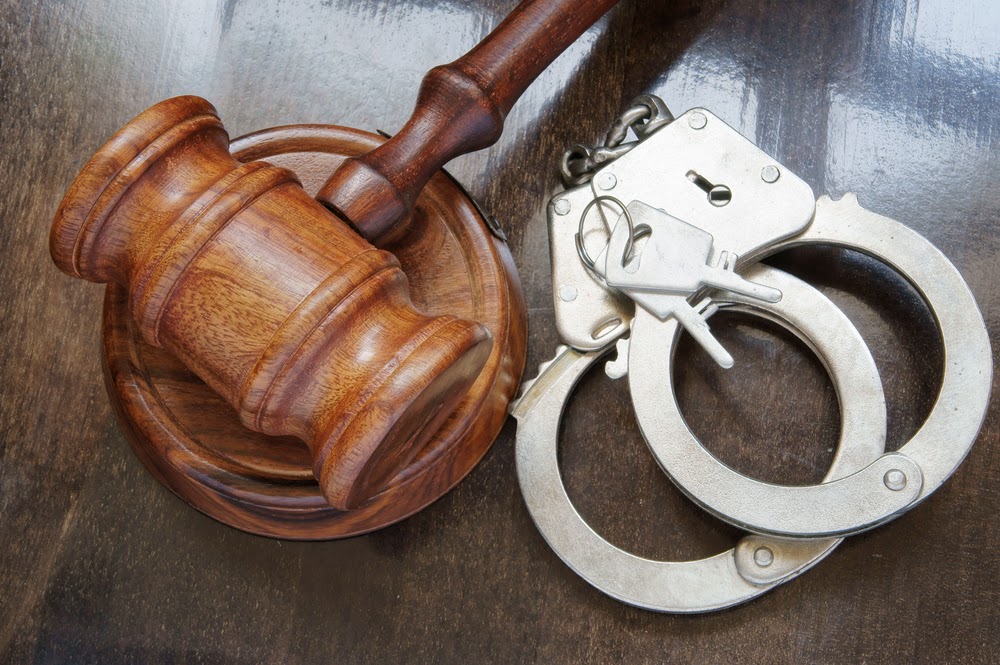 What Is The Difference Between Probation And Parole?
Probation and parole are very similar, but they refer to different periods of time in a person's sentence.

In both probation and parole, failure to comply with the stated conditions can result in incarceration.

Is There A Difference Between Jail And Prison?
Yes. Jails are run by local sheriffs and governments, whereas prisons are run by the Prisons and Corrections office of each state. Jails are typically used to hold people who are awaiting trial or other resolution of their case and those who have received a sentence of one year or less. Prisons, on the other hand, are used to house individuals who have been convicted of a felony offense and sentenced  to a year or more of incarceration.

Call the most trusted law firm at the Lake of the Ozarks to get started today.