December 30, 2015
Fighting for custody of your child is a detailed, complicated process. Obtaining custody of your child is not as cut-and-dried as some people may think. There are actually several different kinds of custody, each with its own rights and responsibilities. O'Donnell Law Center is here to help you understand the different kinds of custody and how to increase your chances of obtaining the custody you desire. 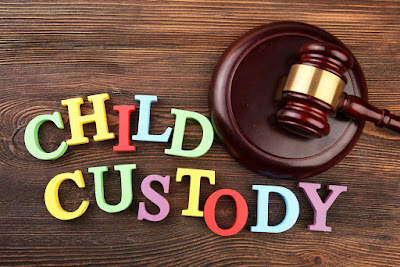 While it is rare, a parent may be granted sole physical and sole legal custody. Typically, this only happens if the other parent has been deemed unfit to play any significant role in their child's life. This may be due to a history of child abuse, for example, or a drug or alcohol addiction.

In recent years, society has begun placing increasing importance on the role both parents have to play in their children's lives. In an effort to include both parents in the child's upbringing, most courts prefer joint custody when awarding child custody during a divorce at the Lake of the Ozarks. 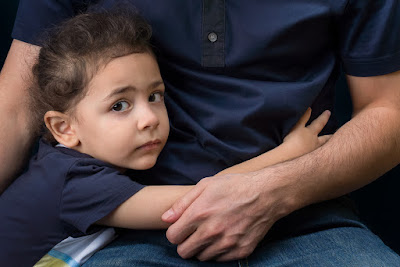 In joint physical custody situations, the child will move back and forth between the mother's and the father's homes. While their child's time may be divided evenly in some situations, it is more common for the child to spend more time with one parent in an effort to minimize disruption to the child's daily schedule. For example, he/she may live with one parent during the week (while in school) and then visit the other parent on the weekends. The timing may be redivided during the summer, when the child is not in school.

In joint legal custody, both parents have the right to be involved in the important decisions regarding their child's upbringing. Joint legal custody may be assigned even if one parent has been given sole physical custody.

No matter how physical and legal custody has been assigned, both parents are required to abide by these rulings. If one parent violates these agreements, he may be brought to court and may face consequences ordered by the judge. It is also important to note that child custody, visitation rights, and child support are entirely separate issues; a parent is never allowed to withhold visitation rights as punishment for missing child support payments. If one parent is failing to provide the required child support, the other parent may bring him/her before the court to seek compensation.

The violation of a custody agreement often creates a great deal of animosity between both parents. This animosity may, in turn, create added stress on the children involved. Try to remember that your ex is not your child's ex; just because you and your spouse have decided to go your separate ways does not mean that your child wishes to do so. By agreeing to work together as cooperatively as possible, you can make the process easier on the people you both care about the most: your children.

Questions About Custody Agreements?
No matter what role you play in the process, custody battles and disagreements can be stressful. If you have questions about custody battles at the Lake of the Ozarks, contact our family attorney in Osage Beach, MO. We would be happy to assist in any way we can.