July 15, 2016
You've probably heard the words "arrested," "charged," "convicted," and "sentenced" multiple times, but are you familiar with what each word means? Though they are sometimes used rather interchangeably by laypersons, each of these words has its own specific definition and application. Your criminal defense attorney is here to help you understand the unique distinctions between these criminal defense terms. 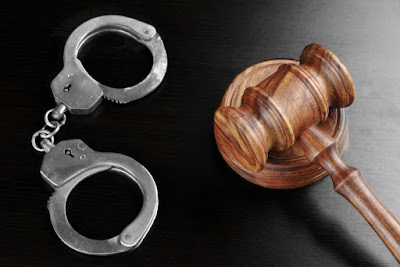 To be "arrested" means to be taken into custody, usually to a county or municipal jail, by law enforcement and not being free to leave. Being arrested is not the same as being charged with a crime; once an individual has been arrested, the prosecuting attorney has a short period of time to file charges with the court. If charges are not filed, the arrested individual is usually released from custody. 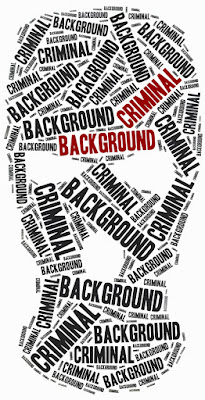 To be "charged" with a crime means you have been named as a criminal defendant and an official and specific accusation of a specific crime has been made by a prosecution attorney and filed against you. You must be charged with a crime before you can be convicted of one. A charge, particularly a more serious one, is often followed by a preliminary determination by a judge if you will be confined in jail pending trial or if you will be released from jail, possibly on a bond, and allowed to remain free while awaiting trial or other resolution of the criminal charge.

To be "convicted" of a crime means that a legal process has taken place, a judge or a jury has determined that you are "guilty" of a crime, and either a jail sentence or a fine has been imposed on you as a punishment. Criminal conviction can make it more difficult to obtain housing, employment, and loans.

The "sentence" is the consequence rendered against someone who has been convicted of a crime. Depending on the level of the crime the individual was convicted of and the specifics of the case, the sentence may include a fine, confinement in jail or prison, or a combination of fine and confinement. In extreme cases, a sentence can include capital punishment.

Our Criminal Defense Attorney Will Be Here To Defend Your Rights

If you have been arrested or charged with a crime, our criminal defense attorney at the Lake of the Ozarks wants you to know that you have rights that are worth defending. Our legal team in Camden County MO is dedicated to protecting those charged with a crime and working hard to ensure that defendants are treated fairly and justly throughout the legal process. If you have questions about our criminal defense services at the Lake of the Ozarks, visit our website or call our center directly at 573-552-0317.