Social Media Used As Evidence In The Courtroom

October 28, 2016
Anything You Post May Be Used Against You In The Court Of Law

The onset of social media drastically changed the judicial system as we knew it. Before, we relied largely on seeking out and retrieving physical evidence and witness testimony to build a case for court.  Social media, which now comes to us on our phones, introduced an entirely new method of building (and attacking) legal cases. Social media has become one of the first sources people go to when looking for evidence to support their cases. The team at O'Donnell Law Center is here to shed some light on how today's social media platforms influence the legal world. 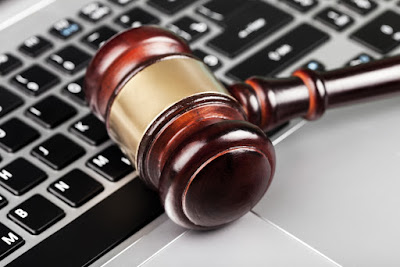 Social media has been used in courtrooms for several years now, and it is widely viewed as a valid, acceptable form of evidence. For this reason, deleting posts or deleting/deactivating accounts and profiles during legal proceedings is often considered tampering with evidence and can be subject to fines and other penalties.

Once something is posted online, it never truly goes away (not even if you delete it). People have sometimes pulled posts that were published several months (and even years) ago for use in current cases. Since posts remain accessible forever, it is important to always be cautious about what you post. Even if you are not in the middle of a legal situation, it is wise to post content that can only be viewed in a positive light. If you are in the middle of a legal case, your best bet will be to refrain from publishing anything at all. Keep in mind that setting your account as "private" does not guarantee that the opposition will not find your posts and bring them up in court. Even personal messages sent via Facebook Messenger can sometimes be used as evidence.

Examples Of Social Media In The Courtroom 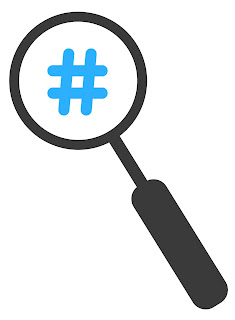 There are a variety of ways that social media can be a helpful method of obtaining evidence. Below are a few common examples:

Unfortunately, social media does not only find its way into courtrooms by way of being used as non-partial, third-party evidence. Social media is also regularly used by criminals to plan their crimes. Here are a few examples:

O'Donnell Law Center Is Here For You

Due to its pervasiveness throughout modern society, you can be reasonably confident that social media will be present in your next legal case. No matter which side of the legal matter you find yourself on, O'Donnell Law Center has the skills and resources needed to protect your rights. If you are currently facing allegations, our criminal defense attorney at the Lake of the Ozarks can help you build a solid defense. If you believe you may soon be facing charges, our legal team can help you prepare. If you are fighting for custody, we can help you build a strong case to advocate on your behalf.

For more information about our legal services in Camden County MO and the surrounding areas, visit our website: www.ODonnellLawCenter.com