Things To Know About Criminal Defense 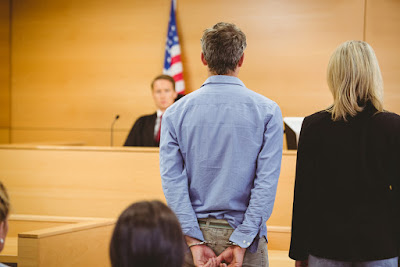 O'Donnell Law Center hopes that you never have to be involved in a criminal case at the Lake of the Ozarks. Life is unpredictable, however, and sometimes securing criminal representation becomes necessary. Our criminal defense attorney in Osage Beach MO is experienced at defending the rights of the accused. Keep reading to learn some important aspects of criminal defense.

You Have The Right To Remain Silent.
The Miranda Rights refer to your right to remain silent during custodial interrogations. Police officers are required to inform suspects of this right before interrogating them, else they risk having a confession and other evidence suppressed by a judge at a later time. Sometimes it is wise not to make any statements to the police until after you have had a chance to consult with your attorney.

The Trial Process Is Full Of Landmines. 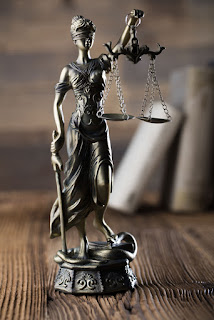 Court proceedings, especially trials, are hard to predict, and a seemingly innocuous statement or piece of evidence could have dramatic consequences on the outcome of your case. It is important to have an attorney that is skilled at investigating and obtaining as much information as possible about your case prior to trial, and who can artfully handle surprises that arise despite those efforts.

You Shouldn't Wait To Contact An Attorney.
Those under police investigation should not assume that they should wait to contact an attorney until after charges have been filed. The pre-charge, police investigation stage is an important part of the over-all criminal defense process, and a criminal defense attorney should be secured early on to provide advice about if and how to interact with law enforcement during this phase, and how to navigate through this phase in a way that facilitates the best chances of a favorable defense outcome later on.

Pleading Guilty Can Have Far-Reaching Effects.
Sometimes people plead guilty to a criminal charge in order to avoid a long and expensive trial, or to avoid a severe punishment that would otherwise be rendered against them. Pleading guilty, however, may have other consequences that should be considered, such as inhibiting the right to own and possess firearms, the right to vote, the loss of a driver's license, etc. In order to understand all of the potential consequences of pleading guilty, discuss your plan to plea guilty with an experienced criminal defense attorney.

Contact Our Team For Representation.
If you are facing criminal charges or have reason to believe you may soon be charged, contact O'Donnell Law Center for legal representation. Call us at (573) 552-0317 for more information.