January 15, 2018
Martin Luther King Jr. Day is a relatively new federal holiday. It is a day that celebrates the life and achievements of this great American Civil Rights Leader. He brought hope and healing to our nation and his timeless values, those of courage, truth, compassion, and justice, are forever remembered. In the words of Coretta Scott King, “on this holiday, we commemorate the universal, unconditional love, forgiveness and nonviolence that empowered his revolutionary spirt”.

When it came down to it, Dr. King didn’t just talk the talk. He truly walked the walk and that’s what makes his words so credible. He fought racial injustice and he fought for equality. He dreamed of a color-blind society and put his life on the line each day for this movement he truly believed in. 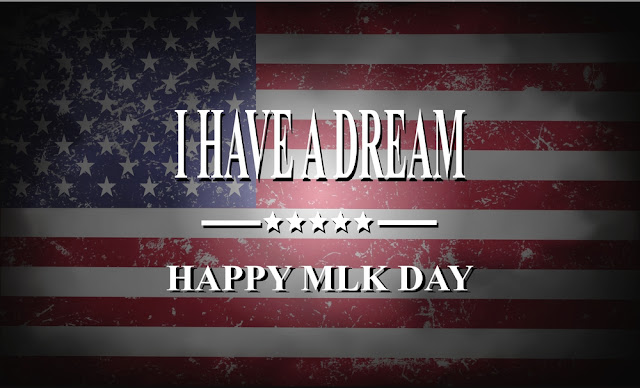 His most famous address was the “I Have A Dream” speech. He advocated for non-violent protests and he became the youngest man to be awarded the Nobel Peace Prize. Unfortunately, in 1968 Martin Luther King Jr. was assassinated.

Shortly after Dr. King died in 1968, a campaign was started for his birthday to become a holiday to honor him. After the first bill had been introduced, trade unions lead the campaign for the federal holiday. The bill was endorsed in 1976. With the support of Stevie Wonder and a petition with six million signatures, the bill became a law in 1983. The holiday was first observed in 1986, but wasn’t observed in all states until 2000.


Today, this great holiday is celebrated in U.S. installations and is observed by local groups in more than 100 other nations. The King holiday should be about remembrance and celebration. It should also encourage people everywhere to take time and reflect on the principles of nonviolent social change. It should be a day that is dedicated to both community and humanitarian service. O’Donnell Law Center will be closed on Martin Luther King Jr. Day and will resume normal business hours on Tuesday, January 16th.