Interesting Facts about George Washington in Honor of Presidents’ Day

February 15, 2019
Presidents’ Day will be here before we know it. This federal holiday honors Presidents of the United States, including our first President – George Washington. The date of Presidents’ Day is near Washington’s birthday. Our country was founded on certain laws for all citizens to abide by. Many of which laws are still in place today. Our law center at the Lake of Ozarks will be closed on Presidents’ Day to help honor the great men who founded our country. Join us in honoring our great Presidents. 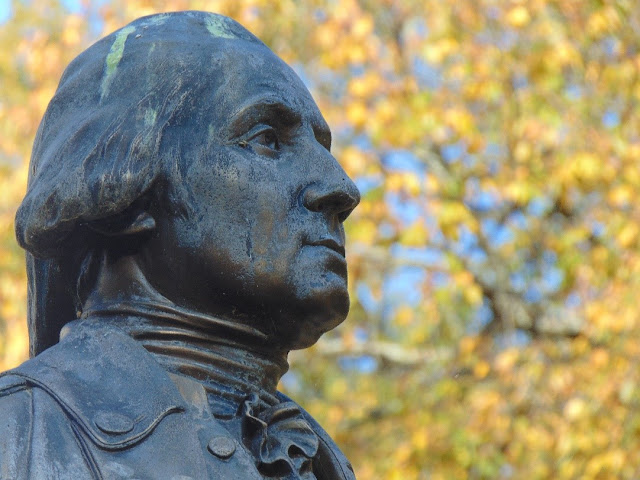 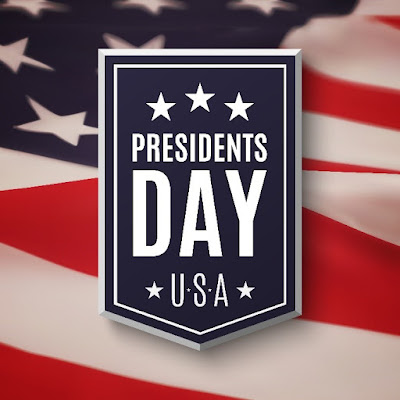