January 22, 2015
At O'Donnell Law Center, we aim to educate our clients so that they feel confident and knowledgeable about their cases. Today, we're extending that effort to examine the different forms legal cases can take. One of the most important defining factors of any legal case is the court in which it takes place. There are three different types of courts: federal, state, and municipal. 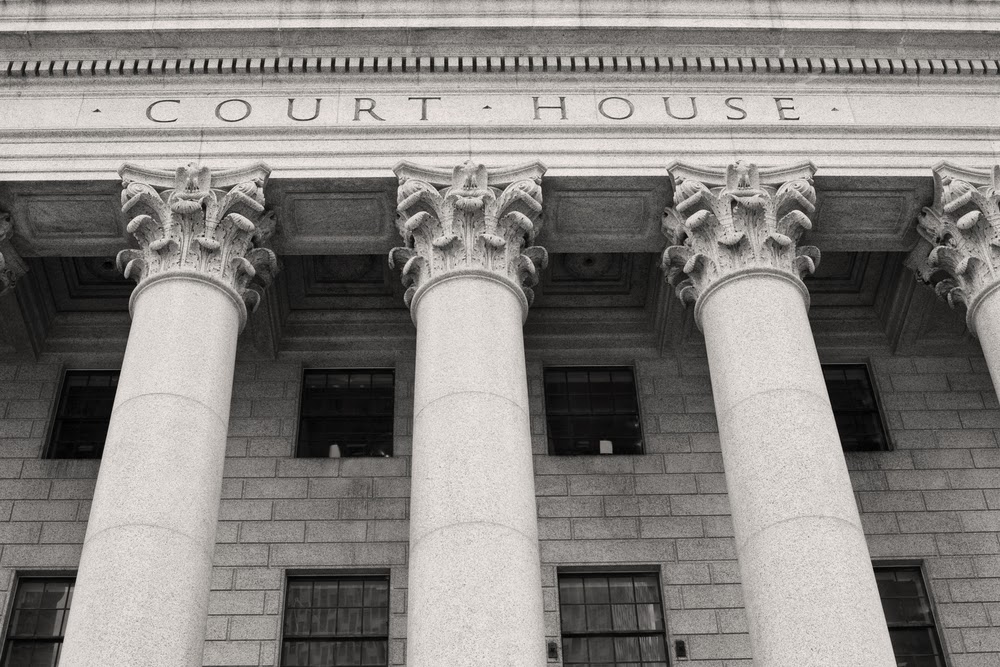 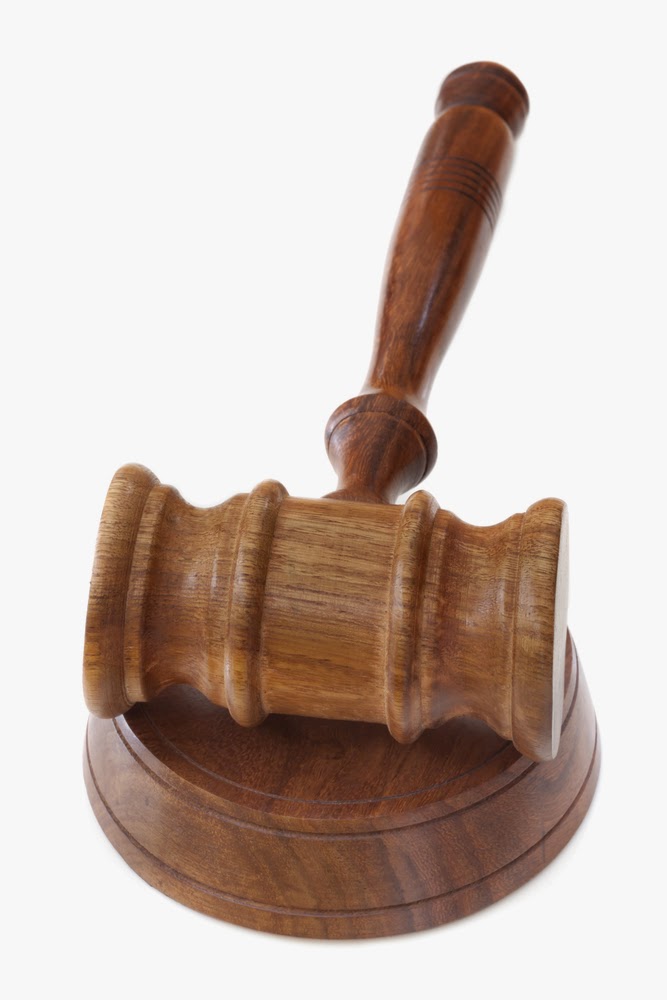 State court cases are very common. State courts hear cases in a very wide range of legal disciplines, such as:
Since each state is free to make its own laws, the vast majority of cases are held in state courts. This method was originally set up by our Founding Fathers to ensure that power was evenly distributed throughout the States, preventing the national government from amassing too much power.

O'Donnell Law Center is Here for You

If you find yourself facing legal issues on the municipal, state or Federal level, contact O'Donnell Law Center to learn about your options. Our experienced Lake of the Ozarks attorney may be able to help you.

We are open and ready to assist you. Call the most trusted law firm at the Lake of the Ozarks to get started today.