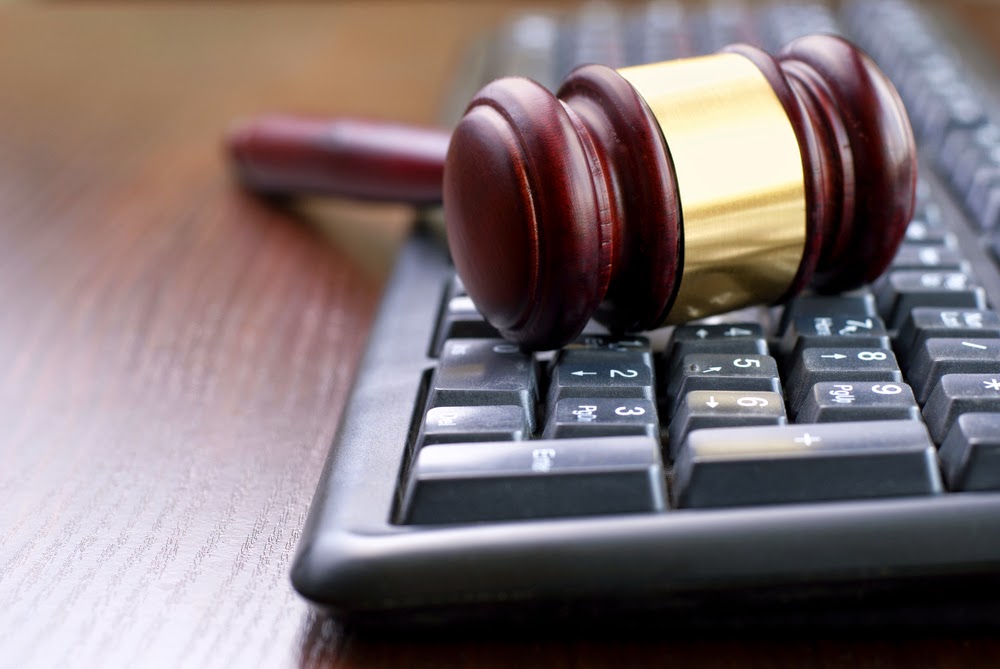 You have the right to remain silent. Anything that you say can and will be used against you in the court of law.

What many people may not realize, however, is that the right to remain silent (and accompanying warning) extend to social media posts as well. In order to help you navigate today's increasingly digital world, the team at O'Donnell Law Center is here to warn you of the dangers lurking in social media posts.

Posting offensive material online is not a new phenomenon, but thanks to the rise of social media, the offensive material in question has a way of getting around much more quickly. There are countless cases where people have been fined, jailed, or faced other serious legal consequences, in part, because of the material they posted on their social media accounts.

There are multiple ways that social media posts can get you into legal trouble, but incriminating photographs are the most common. There are a surprising number of photos documenting illegal activity posted to Facebook every day, such as pictures of stolen items, underage drinking, or people abusing illegal substances.

Photographs are not the only forms of incriminating evidence posted on Facebook, however. Some people have testified that they were in a certain place at a certain time, but their Facebook profile showed them as having "checked in" somewhere else. Angry, offensive, and/or irresponsible Facebook statuses have also been used to prove that parents may not be responsible enough to maintain custody of their children. 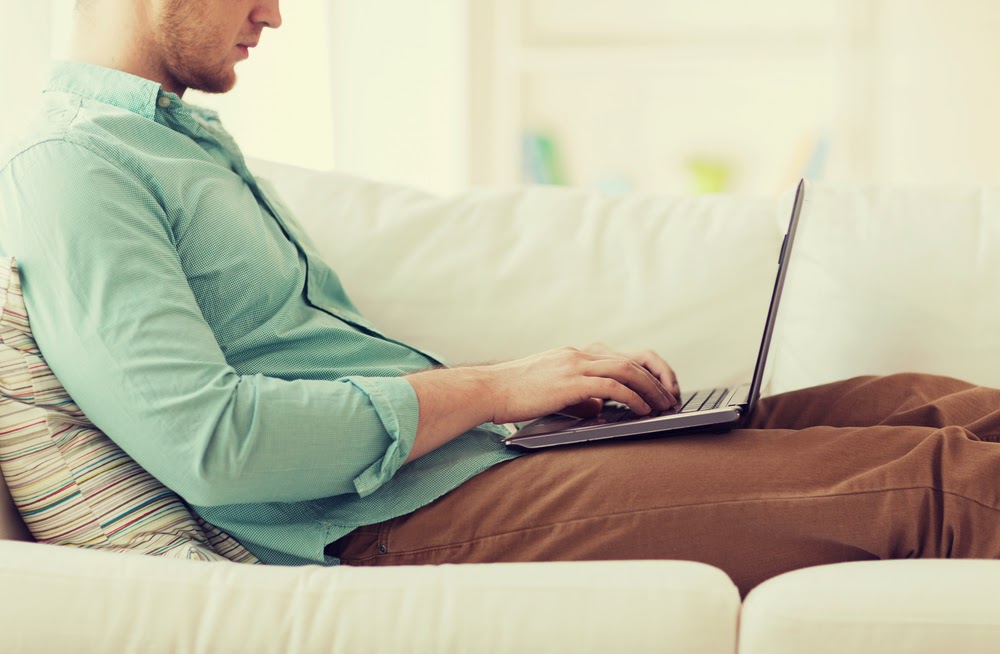 You Can't Cover Your Tracks

Once you post something online, it can never truly be erased. Even if you think you delete a photograph or a post, there are ways to find the deleted material online. Updating your privacy settings is also not particularly effective, because courts commonly require access to social media account login information as part of their investigations. If people delete their social media profiles during the investigation, they can be subject to penalties or negative consequences.

Keep in mind that Facebook is not the only problematic social media platform. People have also faced legal consequences for posts they made on Twitter and even online dating profiles. In some situations, private messages sent via these social media sites have also been used as incriminating evidence.

If you find yourself facing legal charges at the Lake of the Ozarks, don't hesitate to contact our experienced Camden County attorney. We can help you navigate these issues and ensure that your rights are protected at all times.

We are open and ready to assist you. Call the most trusted law firm at the Lake of the Ozarks to get started today.