Is Your Confidential Info Being Leaked On Social Media?

June 19, 2015
If you're reading this blog post, you are probably well aware that social media has become an integral part of the world as we know it. Most people log in to their social media accounts multiple times a day and may spend several hours absorbing and sharing content. People post statuses and tweets about their daily lives, discussing everything from big news to mundane activities. Most of these posts are completely benign, but some of them can have major consequences.

In one of our earlier blog posts, we looked closely at how social media affects the law and examined certain examples of when people faced legal consequences for posts they made on social media. Today, the team at O'Donnell Law Center is here to examine one of the other major challenges faced by social media users today: leaks of confidential information. 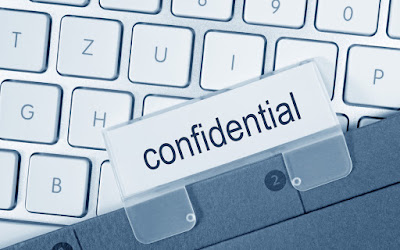 Business Secrets Are Being Leaked On Social Media

As social media becomes a more and more integral part of our lives, we begin paying less and less attention to the information we post online. Many people are now treating their tweets and statuses like a conversation with their good friends, rather than reserving their posts for major highlights. As their posting styles become more informal, people might pay less attention to the material they post and may not think about the legal consequences that could lie in store.

One particularly troubling example of this is that which many businesses are now experiencing - confidential information being leaked on social media. What seems like an innocent post to you may accidentally reveal information to the public that was intended for only a select audience.

Unfortunately, it is becoming increasingly common for confidential information to be exposed on social media. Here are a few examples: 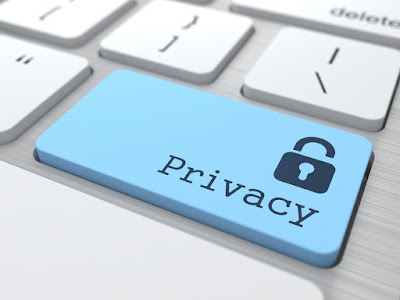 This article offers several other great examples of confidentiality breaches on social media, including insider information about Renault firing three senior executives and even Facebook's own corporate financial situation.

Be Careful What You Post - And How You Regulate Employees

Today, it is not at all uncommon for employers to specifically mention social media regulations in their confidentiality agreements. In many cases, leaking company information like the examples above could be grounds for employment termination. You never know when a seemingly innocent post could leak sensitive information and put your company (and your job) at risk.

If you would like help drafting legal documents that will protect your information, set up a consultation with our Lake of the Ozarks business attorney. We would be happy to assist you.

Call the most trusted law firm at the Lake of the Ozarks to get started today.

Spring will be here before we know it and it’s time to start gearing up for some late-winter and early-spring events at the Lake of the Ozarks! Our area has a number of events throughout the year. That means there’s tons of opportunities to get out and get more involved in the community. Our Lake of the Ozarks law center is here to help point out some of the exciting upcoming events you and your crew can enjoy. Polar Plunge February 29th Lake of the Ozarks State Park PB #2 This "unbearable" event is a unique opportunity to show your bravery as you support local Special Olympics athletes by plunging into the frigid winter waters. Proceeds benefit Special Olympics Missouri. SOMO exists to provide year-round sports and training opportunities for individuals with intellectual disabilities and our athletes need you to get involved. Participants must be at least 10 years old and raise a minimum of $75 by event day. The Polar Plunge is a project of the Law Enforcement Torc
Read more

Chances are, you have been under a new quarantine-like schedule for several weeks now. Many are using this extended time at home to declutter and organize. While you are going through boxes and documents, why not kill two birds with one stone and gather together many of the documents your attorney will want to review in order to draft your estate plan? Doing so will help you check “estate planning” off your “to do” list and can bring a great sense of accomplishment and relief during this stressful and uncertain time. Some of the documents that are helpful to review during your estate planning are: Life insurance policies Pension, annuity, and retirement account statements Checking and savings account statements Money market accounts and certificates of deposit statements Stocks and bonds statements Real estate deeds Vehicle, boat and trailer titles In addition to gathering up your documents, here are a few things to begin thinking about so you can discuss them with y
Read more 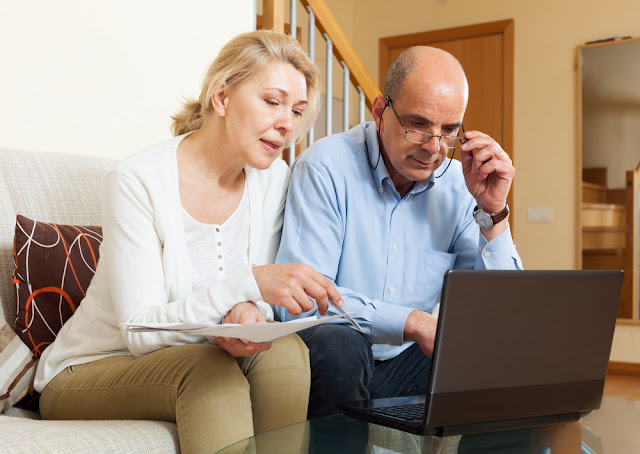 Making end-of-life decisions is not everyone’s favorite topic, but it can help relieve the burden of tough decisions for your loved ones, after you pass. Ensure your wishes are carried out with a legally sound estate plan at the Lake of the Ozarks . Our estate planning attorney in Camden County, MO gets a lot of questions surrounding this sensitive topic and we’re here to help answer some of the most commonly asked questions. What is my estate? The term “estate” is sometimes thought of as being your home – where you live, but that’s not entirely the case in the legal world of estate planning, where it is defined as being all property someone owns at the time of death. Whether it’s investments, real estate or personal property, there are many more items included in a probate estate than a home. Should I hire an attorney to draft me estate planning documents? There are resources available to draft an estate plan but unfortunately, many of these documents don’t contain the ne
Read more